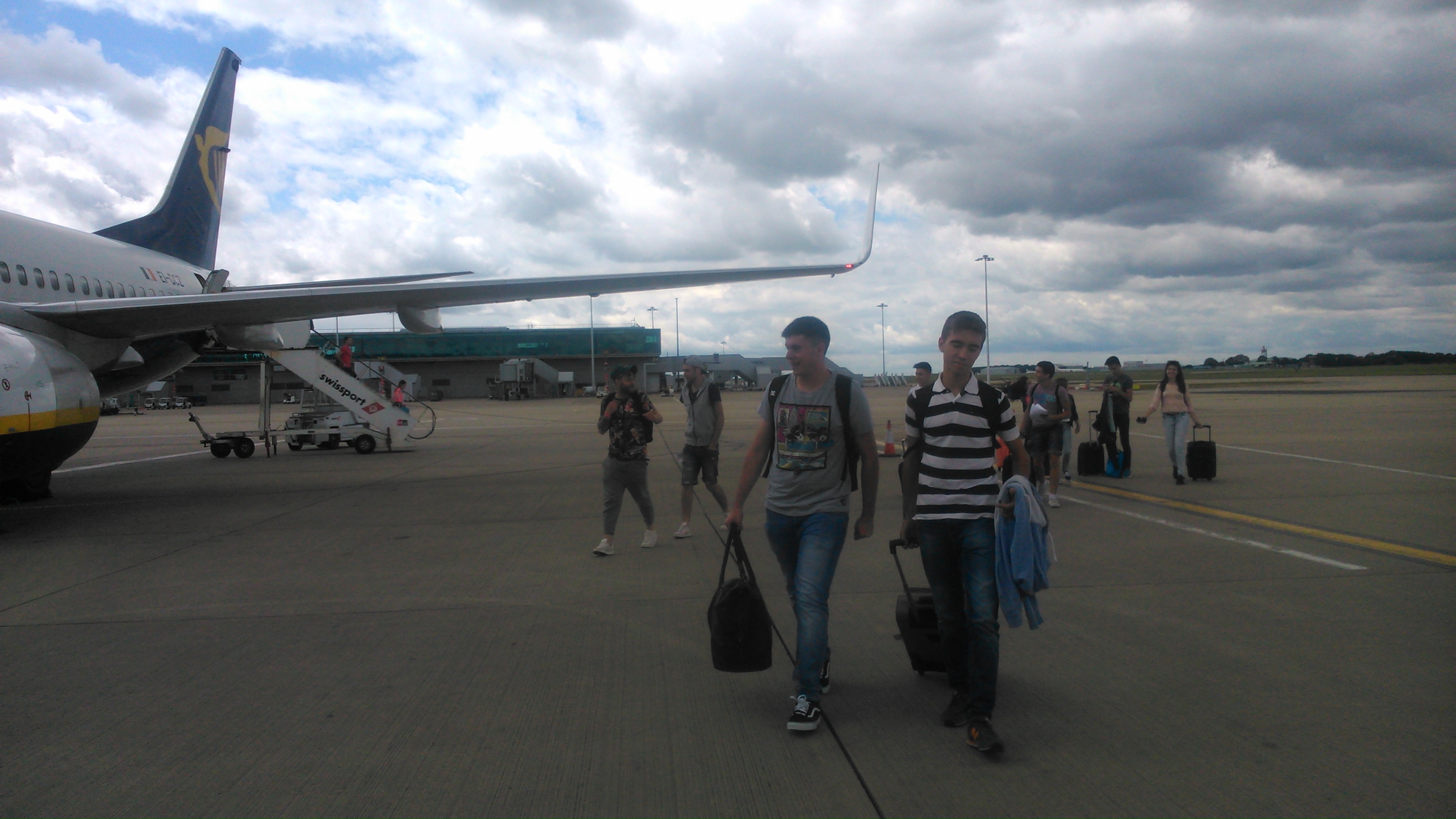 Today 24th of June, we have visited Covent Garden. It is a district in London that it's situated at the south east of the city. This area is known by "Its Royal Opera House" (Covent Garden) and for other things like the next: Restaurants, shops, boutiques and street performance. In this zone we have had lunch and we had some time for shopping.

On Wednesday morning, we went to school with James and made some oral exercises with our partners and we talked about, "Find out about me" "Not very type" and "Language and discussion"

Today we went to visit some places in London like St. James Park, Big Ben, 10 Downing Street and Buckingham Palace.
In St. James Park we saw a lot of animals, such as ducks or squirrels.
In the Big Ben we took some pictures with our friends and James described the place.
In Buckingham Palace we saw the soldiers of the Queen and saw her house.
Finally we had a good experience and we learnt a lot of new things

This afternoon we have visited the Parliament square and the Big Ben. They are amazing and so beautiful places to see. They are the most popular places to do sightseeing . We liked them a lot and we would like to see them again.

This tuesday we have the first lesson in London. It was fantastic, we did the lessons in the council. The principal archievement lf this classes was the pronunciation and the language skills.In the principal task we were doing "worthy candidates". This task consists in choose the correct person to save lf a nuclesr explosion and sended to an another planet.The second task was "Royal family" consists in a quiz of our royal fsmily and the UK's royal family.Then we had a break of 25 minutes and we returned to the council. The next and finally task was 2 quizzes about what do you know about UK and Ireland. In the end of the lesson we were moving to our London trips

After lunch, we visited Picadilly Circus, Leicester Square and Chinatown, where we could see different cultures, traditions,etc. There were a lot of restaurants and Chinese people

We visited Trafalgar Square. In Trafalgar square we saw the statue of Nelson and the lions. We took some pictures with the lions and we climbed up in one lion.

Today after the class we have visited Saint James' Park. It was a very big and beautiful place near the Big Ben and London Eye. It's a place where people go to relax and have lunch because there are many plants and trees, and also people can sit up on the grass and having fun. In SaintJames' Park there are a lot of doves and many statues. If you are looking for a good place to visit and relax we recomend you this place! We also visited Buckingham Palace

Last monday we went to London.

We got up at 4 am in the morning because we need to take a bus for going to Madrid. We got there at nine o'clock and we had to pass several security controls and that made us to lost a lot of time. We had to get on the plane at 10.05 and we got there on the limit time It was really stressfull.

The flight was really good there were a little bit of torbulances when we were arriving to London but the rest of the flight was really comfortable. When we got to the airport we take a bus and we went to a church where we left our bagages and then we took a train and we entered into the center of London. 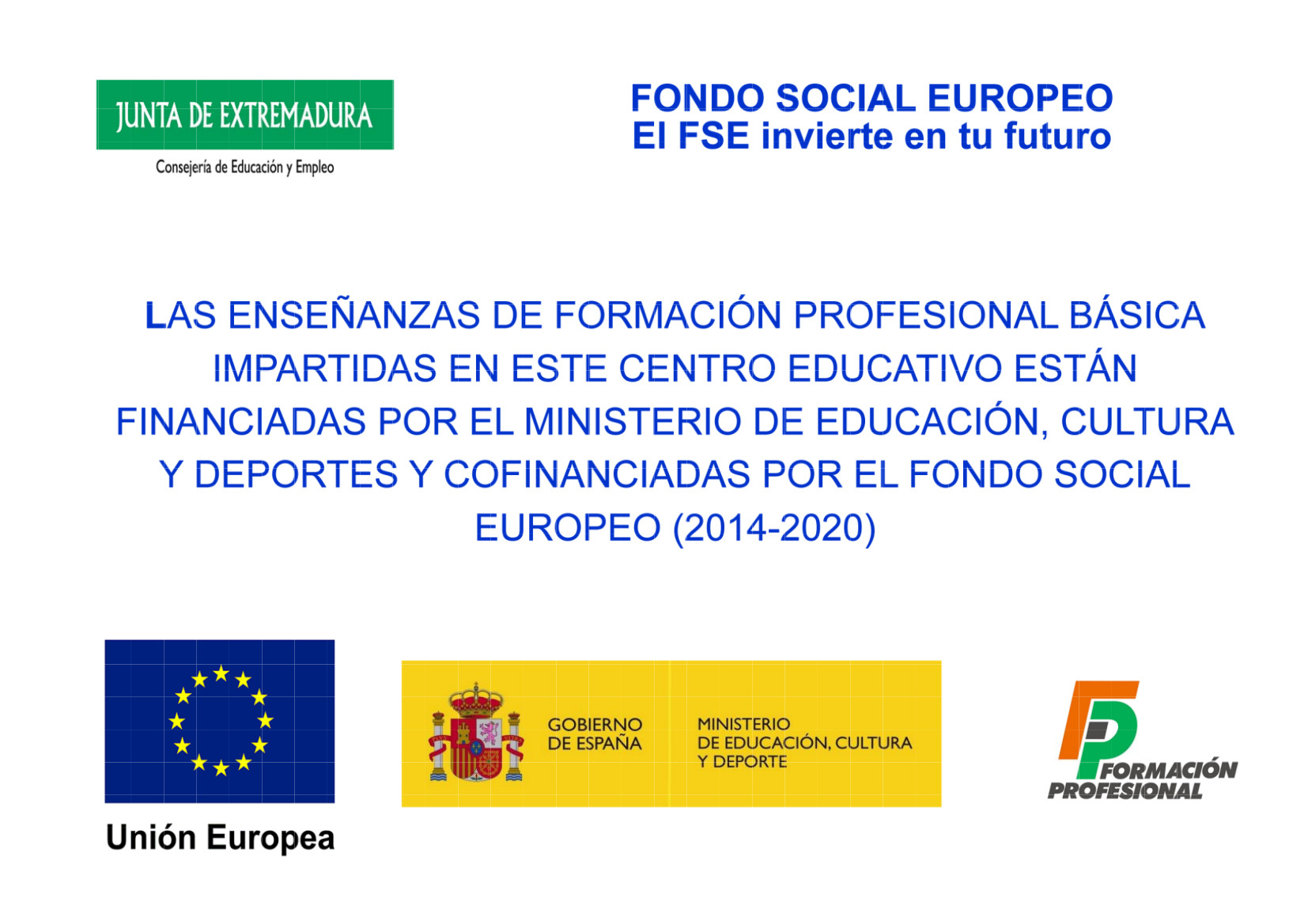 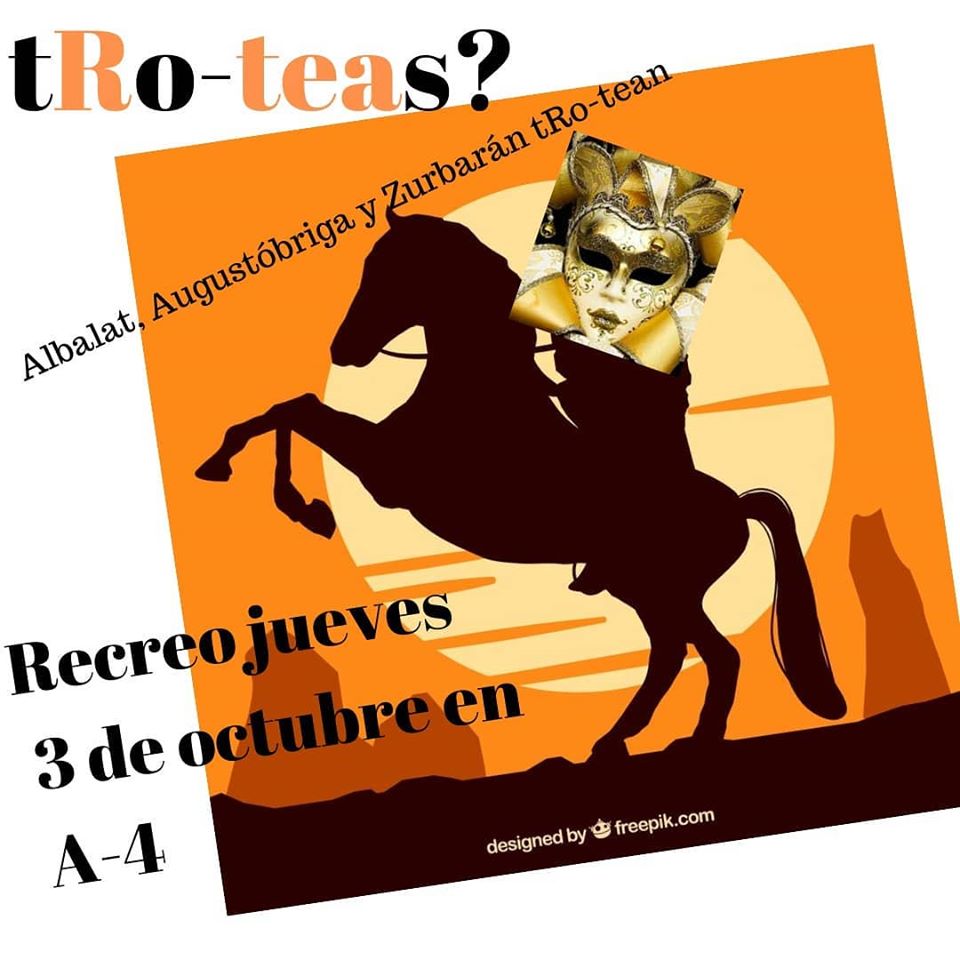 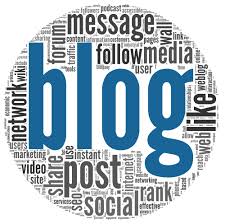 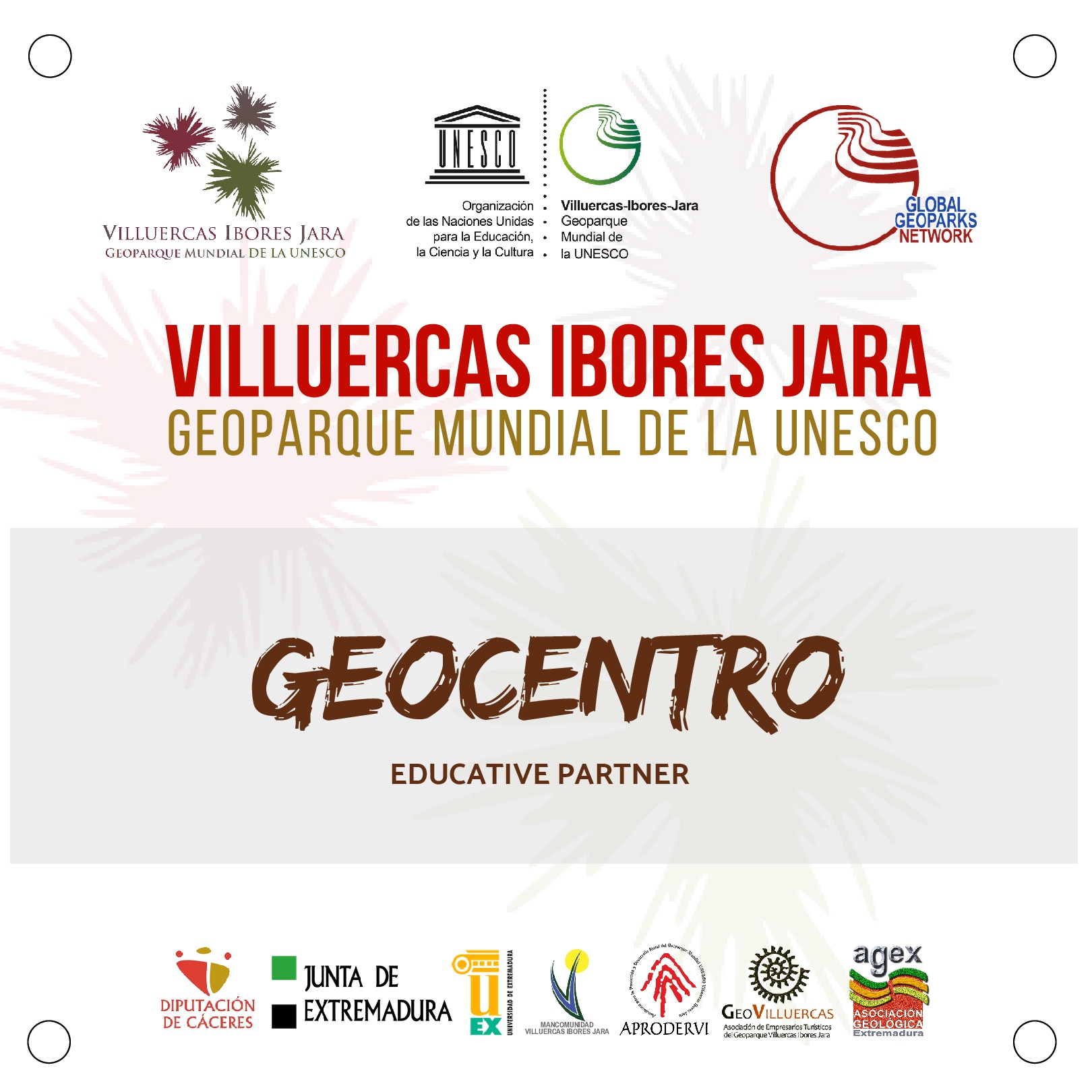 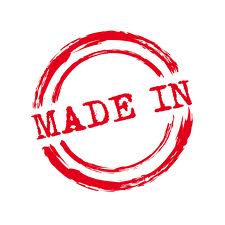